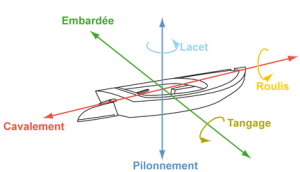 The market for gyro stabilizers is booming, with new companies entering the game.

Three products are available from the following manufacturers:

A recent boat, I would say from the 2015s that does not have a gyroscopic type stabilizer, will sell much less well than the boat that does, especially for boats over 50 feet.

It is today an essential system to neutralize the roll, the movements of the boat from left to right which causes nausea (heartache). The efficiency of these systems greatly exceeds 80% when the boat is at anchor or at low speed.

In general, the option for a boat less than 60ft, we talk about an option of $ 50,000 to $ 70,000 USD. This system has been available as an option on the boats of major manufacturers since 2010. For example, an Azimut, a Ferretti, a Princess, a Sunseeker, a Riva, a Sanlorenzo must be equipped with such a system. 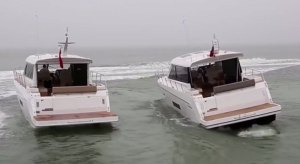 Otherwise, the boat must be equipped with stabilization with FINS but with the Zero Speed ​​option, which amounts to stabilization at anchor. 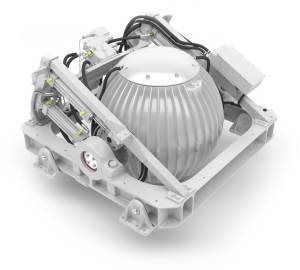 Quick S.p.A. has been around for over three decades and is best known for its windlasses, thrusters and other products. It presented its MC2 stabilizers in 2017. Smartgyro was founded in 2014 by a group of engineers who had their own ideas on how to produce a gyro stabilizer. The company was acquired by Yanmar in 2020 and participated in its first boat show in 2021. 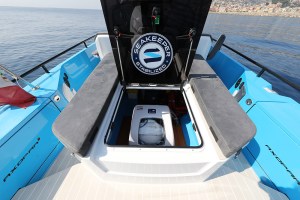 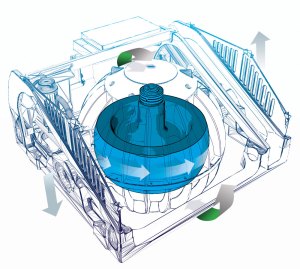 “Boat builders are increasingly interested in designing a boat that can be equipped with a stabilizer because demand is growing,” says Paolo Berni, managing director of Quick USA, whose operations in the United States are based in Linthicum, Maryland. 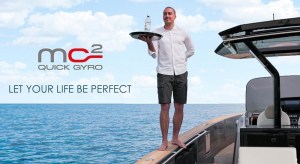 The QUICK company offers 16 stabilizers for boats from 15 feet to 100 feet, with 10 models of the AC series and six new DC units for small boats. While Seakeepers have kinds of spinning tops (fly wheel) that spin in a vacuum and are water cooled, Quick’s MC2 series has a fly wheel that spins on a horizontal axis and has fixed vertical sides. . Perhaps the most notable feature, however, is the cooling system. 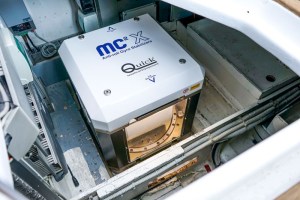 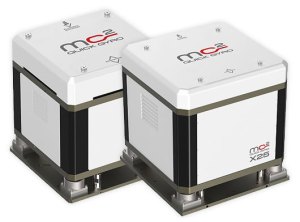 Two images of QUICK stabilizers (above)

“We don’t need a water cooling system,” says Berni. “We have an air-cooled system which is a big advantage as you don’t have to drill your boat to have a water inlet needed to cool the unit.”

Air cooling also reduces the amount of maintenance required and greatly reduces potential corrosion in a saline or brackish environment. Quick says his gyroscope hits full throttle in 25 minutes, but stabilization begins at 80% of full speed in under 20 minutes.

“We try to explain to the customer the quality of our product, its reliability and the fact that we were able to deliver a sophisticated but simple system,” explains Berni.

QUICK stabilizers can be installed on existing boats, and smaller models require as little as eight bolts for installation. The company started working on the products in 2015 and sold its first unit in 2017. The initial line of seven AC-powered gyroscopes was intended for boats from 35 to 70 feet. Companies Quick has worked with include Invincible, Solas, Sunseeker, and Pardo.

“The system is designed for motor boats: fishing or pleasure craft,” says Berni. “It’s about selecting the right unit for your boat. ”

As of this year, he estimates that the company has sold around 600 units worldwide and that sales have been evenly distributed across the entire model line. 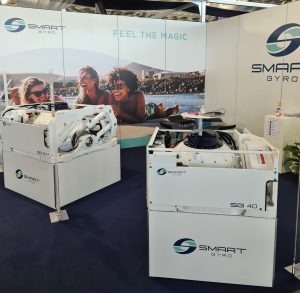 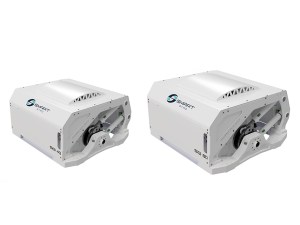 While Seakeeper’s vacuum technology is proprietary and Quick’s MC2 air cooling system sets it apart, Smartgyro takes a modular approach, making its sphere and inertia spinner develop from seven components that can be disassembled and replaced as per needs for repairs or maintenance.

“Our system is easy to install, maintain and use,” says Sander Gesink, Company Marketing Director. “If you need to replace a certain part, it’s easier to take the part apart and replace it. ”

Seakeeper and Smartgyro have patented their technology. Smartgyro products are water cooled and the company, based in La Spezia, Italy, has two models in production: the SG40 and SG80. In September at the Cannes Yachting Festival, the company launched the SG20 for boats from 45 to 55 feet. This product will make its US debut at IBEX and FLIBS this fall. The most popular model is the SG40 (for boats from 50 to 60 feet), which sold out at the end of August.

Gesink claims that gyro stabilizers are the latest technological advancement. “If you look at the market, we say it’s one of the six innovations in the industry,” he says. “You first had the innovations to facilitate mooring maneuvers, then came navigation electronics, recognized reliability engines (such as automobiles), propellers (PODS), self-mooring and gyroscopes. ”

Due to the modular design and assembly, Gesink says, Smartgyros have an advantage over installations in current boats and can be retrofitted to a yacht as long as there is sufficient space.

The company has 15 employees and parent company Yanmar has a cross-functional design team from the engine company and the engineering subsidiary Vetus. “When you sell a gyroscope, you need the right part for maintenance,” says Gesink. “Yanmar and Vetus have a lot of know-how to set up a business, legal know-how, R.H.

Companies that have started working with Smartgyro include Mangusta Yachts and Bluegame, which is part of Sanlorenzo. Smartgyro expands its dealer network every month. In late August, the company added locations in Ireland, China and the UK, and signed an agreement with Nautor’s Swan Global Service. 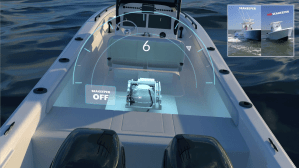 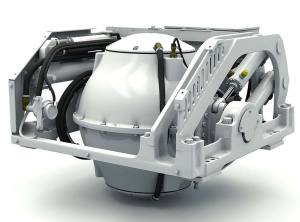 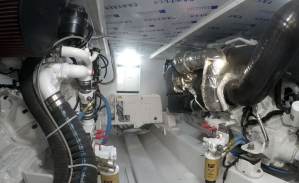 It’s easy to see why the global demand for stabilizers is growing. “Gyroscopes eliminate rolling,” says Gesink. “People want comfort, and they’re willing to pay for it. ”