The SuperYacht of the Year 2020, the winner is PI 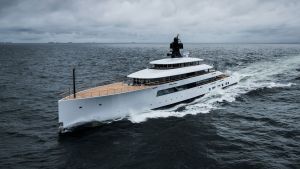 The SuperYacht of the Year 2020, the winner is PI

The big winner of the famous NEPTUNE trophy, for the best of the best in the SuperYachts of the Year 2019 category is now known, it is the Super Yacht PI, from the Feadship shipyard located in the Netherlands in Europe.

It is a superyacht over 253ft built in 2019, its hull is made of steel and its superstructure is aluminum. The current owner wishes to remain anonymous, so we have no photos of the interior, but the price is valued at around $ 158 million USD. Initially the name of the superyacht was SYZYGY 818. 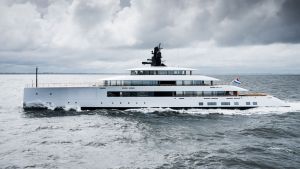 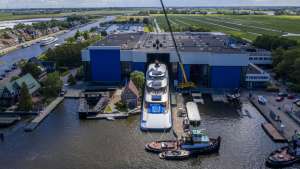 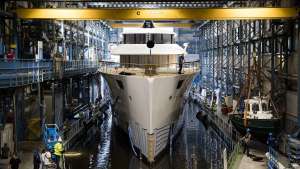 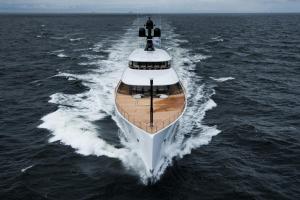 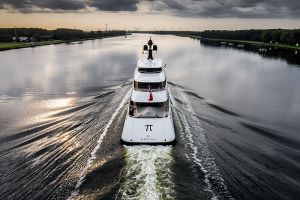 The how of the most important nomination:

The 10 winners of the individual motor yacht classes compete for the highly coveted title of Motor Yacht of the Year. When deciding this award, the judges acknowledge the difficulty of comparing such diverse yachts, while being aware that they are seeking the “very best of the best” – a vessel that is considered exceptional by any and every measure.

Understandably, a larger, fully customised yacht often wins this prize in view of the much larger budget that is usually available to its builder and designers, and often this has led to the Neptune being won by the very largest yacht. But this was a year of excellence in which many entries approached a standard that could be considered “exceptional”, and judges were unable to immediately direct their gaze towards an obvious winner. Discussion eventually concentrated on three yachts but when the result of the secret ballot was announced it became clear that Pi built by Feadship’s Royal Van Lent shipyard with exterior design by Jarkko Jämsén and interiors by Sinot Exclusive Yacht Design, had taken this title by a significant margin.

The judges admired this yacht’s harmonious exterior lines, and the sophistication of her Zen-like interior, while approving of the extreme connectivity between interior and exterior brought about by her floor-to-ceiling glazing on the main deck and large lower deck portlights. Technically, this had been difficult to engineer, and this aspect, as well as the overall perfection of her construction, had influenced the judges’ views. Such excellence made her a worthy winner of this prestigious title.

The brokers at ItaYachtsCanada are always on the lookout for everything related to the field of Yachts on the international scene. We also participate in international Boat Shows like Cannes, Miami and Fort Lauderdale when the Covid-19 allows it of course. 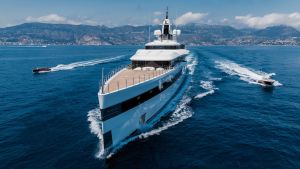 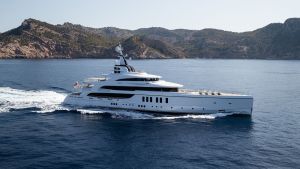 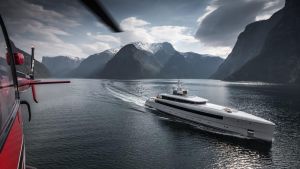 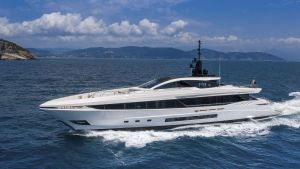 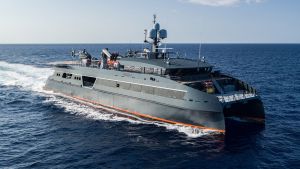