Boat Shows to come in 2020 during the Covid-19 pandemic 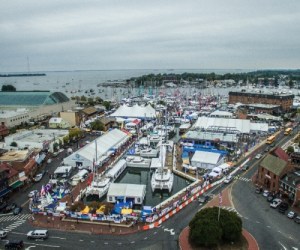 Here is the list of boats show still on the schedule : 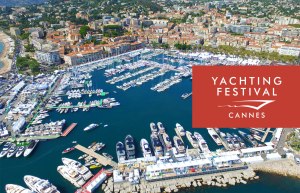 For the Cannes Boat Show, as of now is canceled, it should be held from 8 to 13 September 2020. The French authorities once again don’t authorize major events. 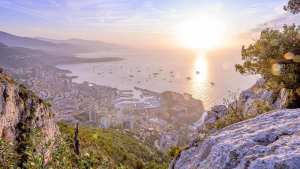 Confirmed: Monaco Yacht Show to be held in 2021

In collaboration with the Principality of Monaco, the Informa Group has stated that the Monaco Yacht Show will be held this year from the 23rd to 26th of September (N.B. POSPONED IN 2021) , but as a non-profit event, the profits will benefit the recovery of the boating industry after the Covid-19 pandemic .

However, the organizers decided to move forward.

With controls gradually relaxed across Europe and manufacturers returning to full production, the show will serve as an “invaluable platform for designers, brokers, shipyards and other key players in the yachting industry to connect with their customers and share ideas in a highly secure environment,” Informa said in a statement.

Full details will be announced in the coming weeks.

Charlie McCurdy, CEO of Informa Markets, explained why they decided to move forward with the Boat Show: “As we move to the other side of the pandemic, all parts of the industry need to work together to ensure a quick return and recovery. We are playing our part by hosting a non-profit Monaco Yacht Show in 2020, offering the community the opportunity to get together, share ideas, meet clients and start bouncing back on a positive dynamic. »

Informa said they have adopted health and safety measures that set “the highest levels of hygiene and safety… providing everyone with the assurance and confidence that they are participating in a safe and controlled environment.”

The organizers are working closely with the Principality of Monaco, which recognizes the financial impact of the pandemic on an industry that considers Port Hercules an important international destination.

“It is the responsibility of the government of Monaco to do everything in its power to help businesses and industries recover quickly,” said Monaco’s Minister of Finance and Economy, Jean Castellini. “With this in mind, we are working with Informa to finalize the details of the Monaco Yacht Show 2020, which will prioritize the health and safety of all participants, while providing direct support to the international boating community, ensuring that it can connect with customers and accelerate the recovery of what is an increasingly important industry for the region.” 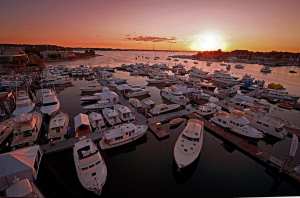 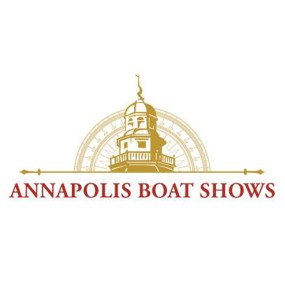 “The health and safety of our exhibitors, sponsors and participants is our team’s highest priority,” Annapolis Boat Show President Paul Jacobs said in a statement. “As we plan our fall Boat Show, we are taking proactive action in response to the public health situation.”

This Boat show which takes place this year from 28 Oct to 1 Nov.

The Fort Lauderdale Boat Show generated $1.3 billion in Florida in its last edition.

The Fort Lauderdale International Boat Show crossed the $1 billion mark last year on the 60th anniversary of the event.

The Marine Industries Association of South Florida, owners of the event, and Informa Markets U.S. Boat Show, producers of the edition, released the results of the study now completed this week.

The Boat Show generated $1.3 billion in economic output across the state of Florida, according to MIASF and Informa – up from $857 million from the previous study in 2015. 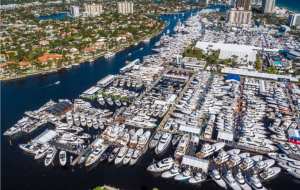 “The importance of FLIBS to the local and national economy cannot be overestimated,” MIASF CEO and President Phil Purcell said in a statement. “Not only does the show have a greater economic impact than any Super Bowl, FLIBS supports the South Florida shipping industry by $12 billion and its 142,000 jobs for the remaining 360 days of the year, solidifying the region’s reputation as, not just the boating capital for the world. , but also the world capital of redevelopment (refit) and repair. »

“The significant increase in its economic impact demonstrates its importance to the marine industry, the local and state economy, and further strengthens its position as one of the world’s leading boat shows,” said Andrew Doole, President of informa Markets’ U.S. Boat Shows. “The increase in sales shows that quality buyers are present and that the growth and improvements of the show continue to be well received.”

Organizers are looking forward to the 2020 show, Doole said.

“There are many requests to get back to life on the water and spend quality time with family and friends in the wild,” Doole said. “FLIBS spans nearly 90 acres on seven waterfront sites and we are delighted to bring together the marine community and boating enthusiasts.”

At the time of making this article, the organizers did not specify the measures that will be in effect for this boat show. That’s to follow…