US Boat Sales Statistics for the Year 2018 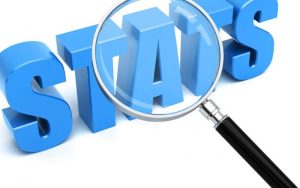 US Boat Sales Statistics for the Year 2018

The National Marine Manufacturer Association in the USA, the NMMA has published the statistics of the nautical market in the United States for the year 2018.

There was a growth of 4% in 2017. The United States represents a market of 41 billion US dollars for the sale of boats. 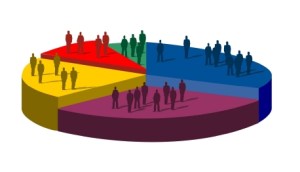 There are currently more than 12 million registered boats in the United States. 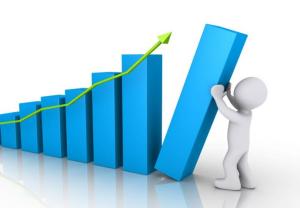 The boating market represents a global turnover of more than $ 170.3 billion in the United States including everything related to boating.

Here are the top-10 states that generate the most economic activity for boating:

In billions of US dollars

It is easy to conclude where the offer is plentiful, the asking prices are more interesting especially as part of a second-hand purchase.

The Lake Michigan (freshwater lake) market, which is close to the province of Quebec , represents a large, potentially very interesting used boat pool. In addition, they are,like us, only in the water for 6 months a year.

There is also the New York State and New Jersey markets, which are also close to Quebec. The boats are also used, in general, 6 months a year. Of course, they are in salt water, but much less barnacles (shells) than in the south. As the boats are out of the water for the winter, it is easier to do a complete maintenance of the boat. It is absolutely necessary that the surveys are well carried out during the purchase. 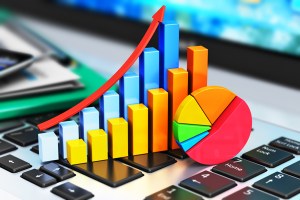 Do not hesitate to consult a broker from Ita Yachts Canada to learn all about the market, the trends, for a market analysis based on your planned purchase, for comparisons, in short to conclude an excellent transaction, call 514- 521-1221.

**All European manufacturers are not included in these statistics.**