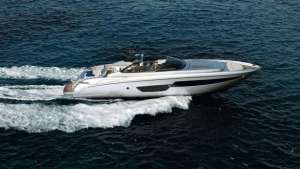 For see the new hard-top, look the video section above…. 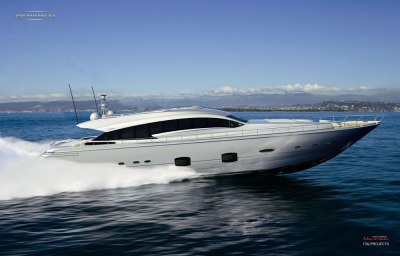 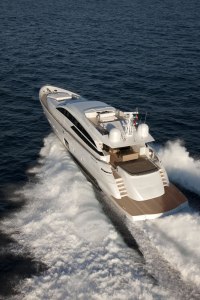 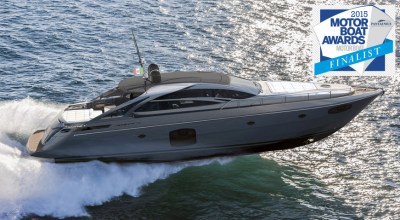