The first model in the new Riva 110 Dolcevita series has been launched (Mars 2018) in La Spezia, the Ferretti Group has confirmed. In a statement, the yard said that its latest yacht is “reminiscent of the unforgettable Anita Ekberg bathing in the waters of Trevi Fountain”.

“For the largest Riva ship we have chosen a name that is still endowed with sparkle and charm,” explained Alberto Galassi, CEO of the Ferretti Group. “Cruising on this amazing 33 metre yacht is an aesthetic and emotional experience akin to the amazement felt by anyone watching the passing of Rex, the famous cruise ship featured in the film Amarcord, another of Federico Fellini’s masterpieces.”

The focus on al fresco living can be seen throughout the Riva 110 Dolcevita, from the foredeck seating area, complete with superyacht spa pool, to the aft sunlounging area on the upper deck.

The Riva 110 Dolcevita has been fitted with the Ferretti Group’s unique submersible transom, which allows for quick tender launches as well as direct access to the sea. This patent-pending system features a garage door that can fold down to create a bathing platform before lowering into the water when needed.

The yard adds that the tender garage on the Riva 110 Dolcevita is big enough to house a 5.7 metre Williams Dieseljet RIB and as well as a Jet Ski.

The main deck cockpit leads into the saloon, which has been described as a “luxury loft” due to the floor-to-ceiling windows and ability to open up to the elements on three sides.

Accommodation is for up to ten guests split between a main deck master suite and four VIP cabins below decks, while the crew quarters allow for a staff of up to five people.

What’s more, the zero-speed and fin stabilisation systems will ensure a smooth cruising experience, both underway and at anchor. More details are expected to be revealed at the Riva 110 Dolcevita’s exclusive Monaco preview event, which will take place in May.

Other Riva projects currently in development include the 28.6 metre Riva 90 yacht, which is due to launch before the end of the year.

Clic here for the Riva web site about this model. 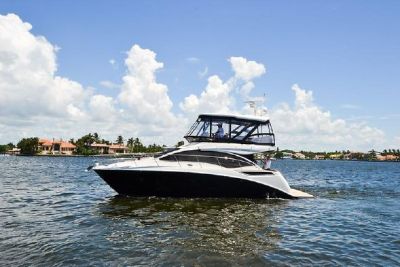 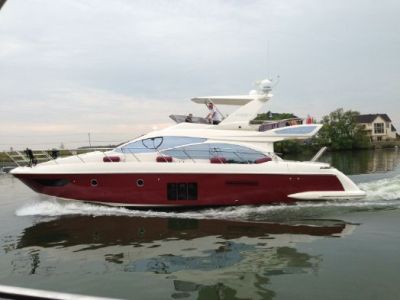 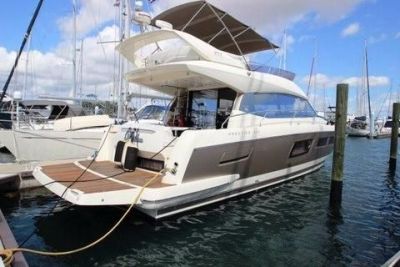