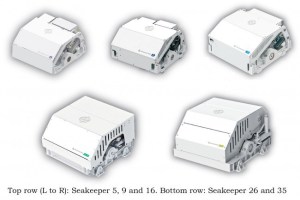 ANTI ROLLING GYRO – a must for the new yachts

The Anti Rolling Gyro, is an innovative stabilization system developed for all types of yachts.

The Gyro is an important innovation in nautical technology, in that it reduces by over 80% the rolling motion caused by wave movement, thereby making onboard life particularly comfortable and pleasant both while cruising or at anchor or in port.

The system works according to the laws of physics, which regulate gyroscopic movements: its action namely creates spontaneous and natural forces that oppose the rolling motion, significantly increasing the boat’s stability.

With a Gyro,  it possible to say goodbye to seasickness.

The Seakeeper is most important anti-rolling on the market, it’s the most popular system selected by shipyard. 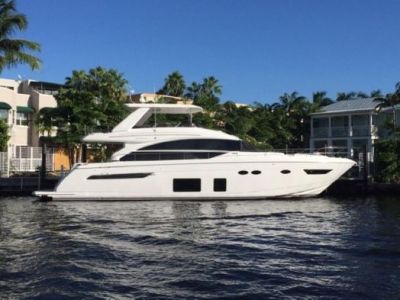 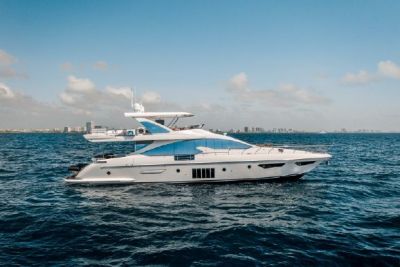